You CAN be hypnotized through an online therapy session

All hypnosis is self-hypnosis, and you naturally go in and out of various trances throughout your day while driving, showering, reading, or engaging in other repetitive activities. Therefore, you can be hypnotized during an online therapy session. I have discovered that when my clients are in the comfort of their own homes, they achieve deeper levels of hypnotic trance because they feel safe and comfortable with their surroundings.

What is clinical hypnosis?

Clinical hypnosis is a natural state of selected, focused attention and relaxation. It is a trance-like state characterized by extreme suggestibility, relaxation and heightened imagination. It does not resemble sleep, as the client is alert the entire time. When you’re under hypnosis, you usually feel calm and relaxed. Hypnosis is most often compared to daydreaming or the feeling of losing yourself in a great book or movie. You are fully conscious, although you tune out most of the stimuli around you. You focus intently on the subject at hand to the near exclusion of any other thoughts. 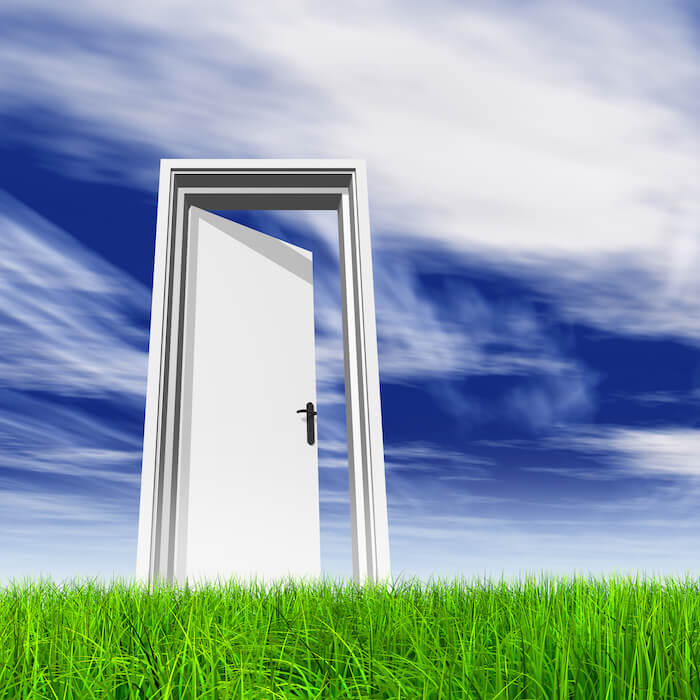 The American Psychological Association (APA) defines hypnosis as “a therapeutic technique in which clinicians make suggestions to individuals who have undergone a procedure designed to relax them and focus their minds.” The APA states, “Most clinicians now agree it can be a powerful, effective therapeutic technique for a wide range of conditions, including pain, anxiety and mood disorders. Hypnosis can also help people change their habits, such as quitting smoking.” Hypnosis is endorsed by the APA and has been clinically proven to be an effective treatment for anxiety and stress, sexual disorders, insomnia, fears and phobias, test taking anxiety and many other disorders.

My approach to clinical hypnosis is to utilize this technique as one part of the therapeutic process. Before utilizing this technique, I establish therapeutic rapport, gather sufficient information about your background history, and establish goals and objectives for our work together. I want to know what you plan to achieve by engaging in clinical hypnosis and what other therapies and techniques we may use to support your growth. In this manner, hypnosis not the sole focus of our work, but rather it is one part of our therapeutic plan to help you achieve your goals. Many of my clients have discovered that a combination of clinical hypnosis and CBT or EMDR is the most effective approach in meeting their goals.

A number of misconceptions are present regarding clinical hypnosis. These exist largely because of productions by stage hypnotists who screen their volunteers to select those who are most cooperative and responsive to hypnosis, as well as those with possible exhibitionist tendencies. People often falsely believe that being hypnotized will make them lose control and surrender their will. Instead, individuals under hypnosis are completely in control and have the ability to end the hypnotic trance at any time. Hypnosis is not something imposed on people, but rather it is something people do for themselves. The client is not under the control of the hypnotherapist. Rather, the hypnotherapist simply serves as a facilitator to guide them.

Another myth about hypnosis is that people lose consciousness and have amnesia. A small percentage of people who go into very deep levels of trance will fit this stereotype and have spontaneous amnesia. The majority of individuals remember everything that occurs in hypnosis. This is beneficial as most of what we want to accomplish in hypnosis may be done in a medium depth trance where people tend to remember everything.

People also mistakenly believe that it is possible to be hypnotized against your will. Despite stories about people being hypnotized without their consent, hypnosis requires voluntary participation on the part of the patient.

Hypnosis cannot make you recall exact details of a crime. While hypnosis can be used to enhance memory, the effects have been dramatically exaggerated in popular media. Research has found that hypnosis does not lead to significant memory enhancement or accuracy, and hypnosis can actually result in false or distorted memories.

Lastly, people often mistakenly believe that hypnosis can make you super-strong, fast, or athletically talented. While hypnosis can be used to enhance performance, it cannot make people stronger or more athletic than their existing physical capabilities.

Many of my clients utilize hypnosis for the following conditions:

Benefits of Online Hypnosis Sessions Include the Following:

The following are all you need to make your online hypnosis experience the most effective:

Are you ready for breakthrough in your life?

How to get in touch with me

The easiest way is to schedule your complimentary phone consultation with me through my online booking calendar, and I will call you at the designated time. No hassle, no phone tag, a time that is convenient to you and you speak directly with me.